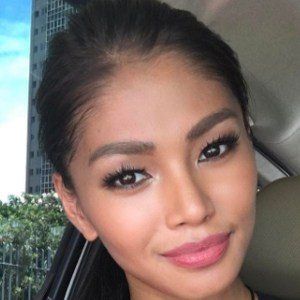 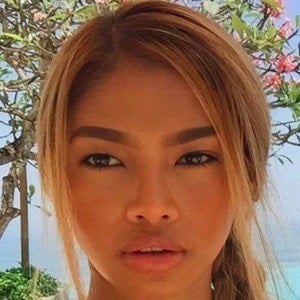 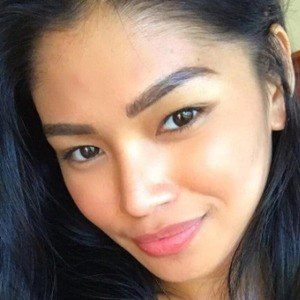 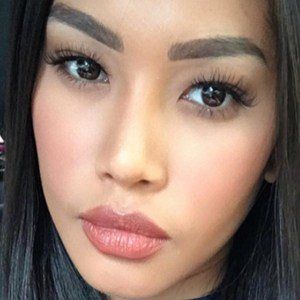 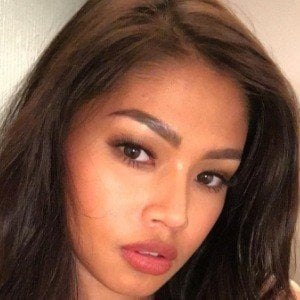 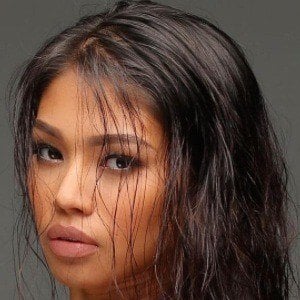 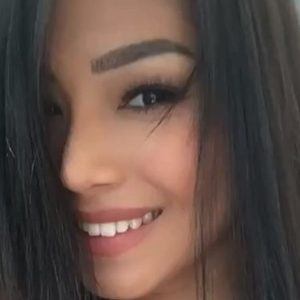 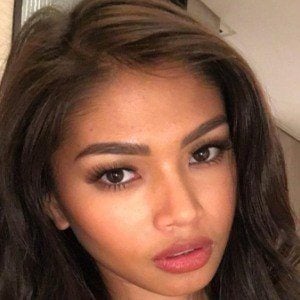 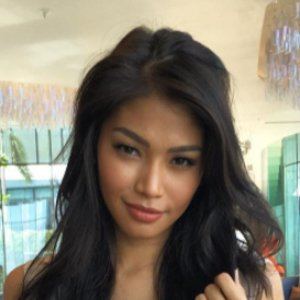 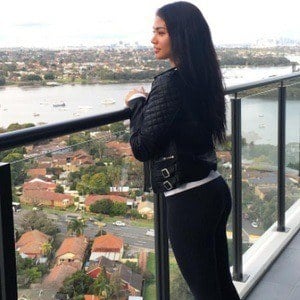 Spanish-Filipina fitness model who was the winner of the first UFC Octagon Girl Search contest and became the UFC's first Filipina Octagon Girl.

She spent her childhood in Iba, Zambales, Philippines. She studied Tourism at Far Eastern University.

She and fellow model Arianny Celeste have both been UFC ring girls.

Red Dela Cruz Is A Member Of