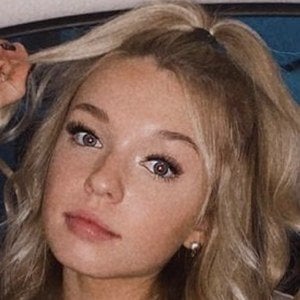 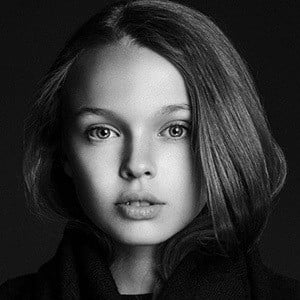 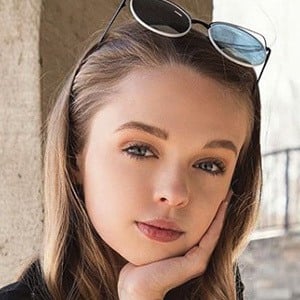 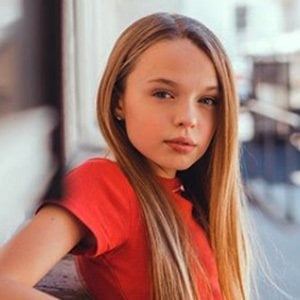 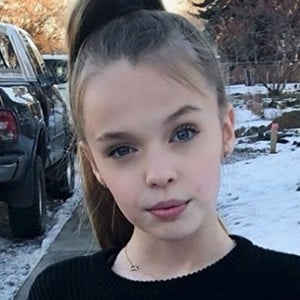 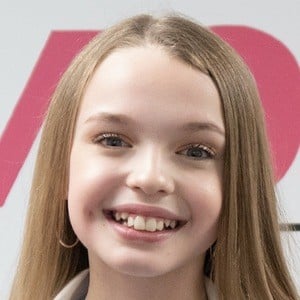 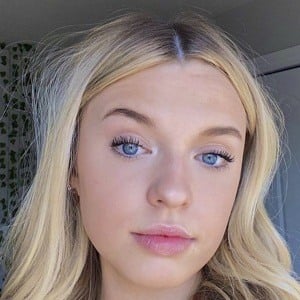 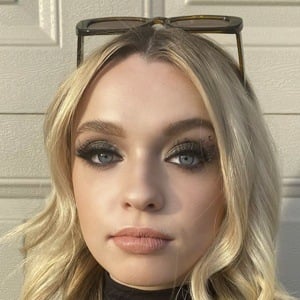 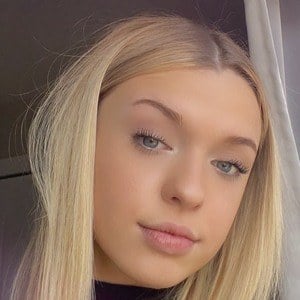 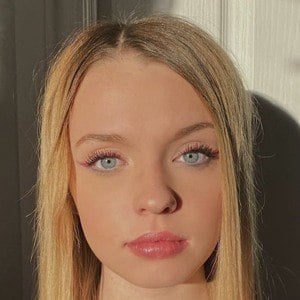 Featured on the YouTube channel DanceOn, she is a dancing prodigy who took the internet by storm thanks to her unbelievable dancing ability at less than 10 years old. She became a member of the Will Adams' immaBEAST Dance Company.

She was raised in Sherwood Park, Alberta, Canada.

She performed on NBC's World of Dance in 2017 and in 2018, she became a member of the dance troupe on Dancing with the Stars: Juniors.

Her older sister Taylor is also a dancing phenom. Her mother's name is Teresa and her father is Chad.

In 2016, she and Taylor performed in a video to the song "Team" by Iggy Azalea.