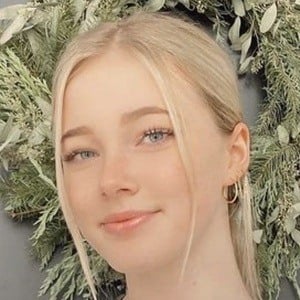 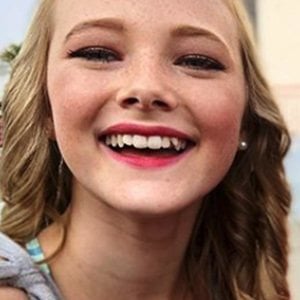 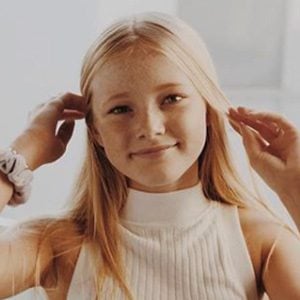 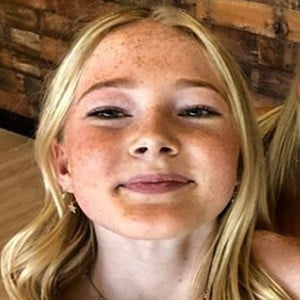 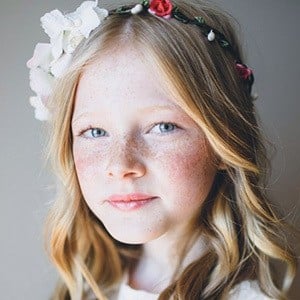 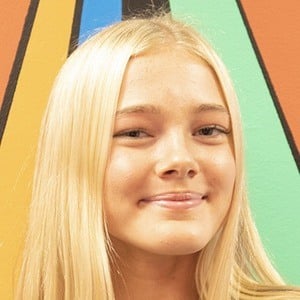 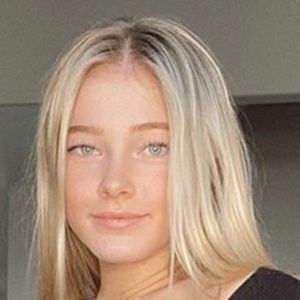 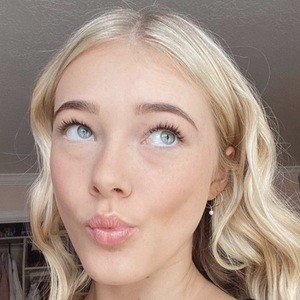 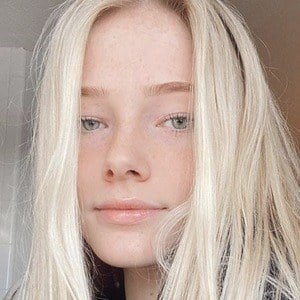 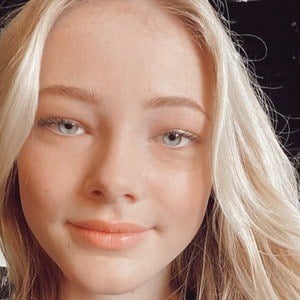 Like her sister, she grew up dancing from a very young age.

She made the finals at the WDC World Championship in Paris in 2014. She and her sisters run the collaborative YouTube channel The Arnold Sisters.

She was born and raised in Provo, Utah the youngest of four sisters. Apart from Lindsay, her other two sisters are named Jensen and Brynley.

Rylee Arnold Is A Member Of