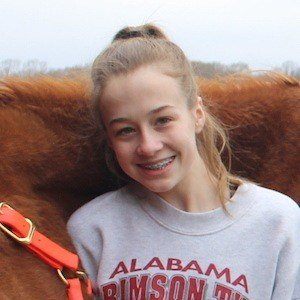 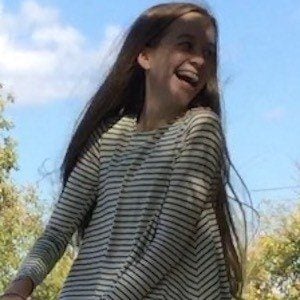 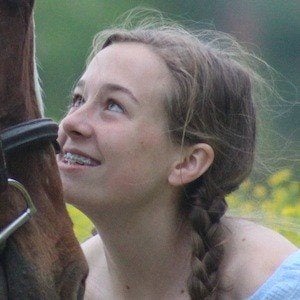 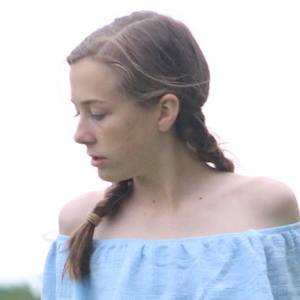 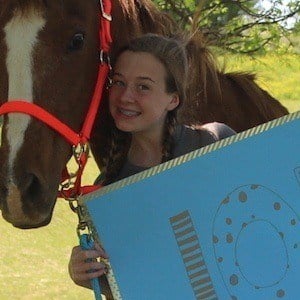 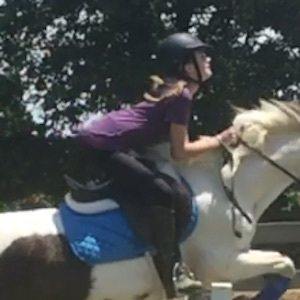 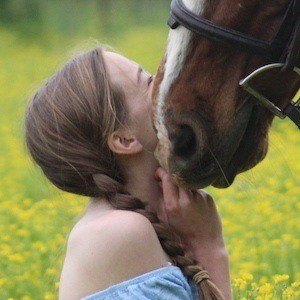 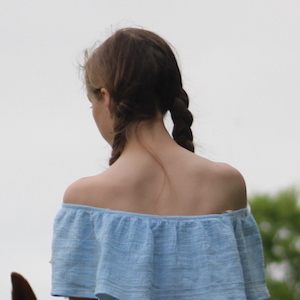 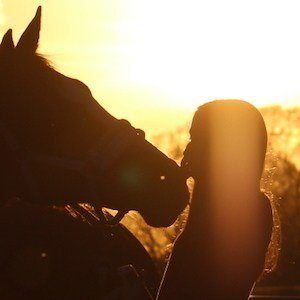 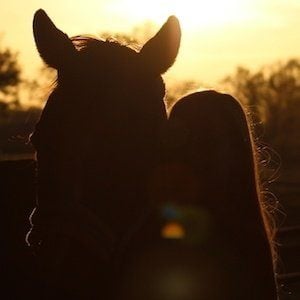 Passionate horseback rider whose frequent equestrian videos have earned her more than 10,000 subscribers on her self-titled YouTube channel. She is particularly known for her barn vlogs, grooming tips, and show videos.

Before gaining popularity for her horseback riding videos, she danced and performed in places such as the Orpheum.

Since her internet success, she has become sponsored by equestrian equipment companies like EquiPad, Kavallerie, Ringside treats, and Tulip Tees Apparel.

She grew up one in a family of five alongside her parents, brother, and sister.

Both she and Raleigh Knowles are YouTubers known for their equestrian content.

Reese Olivia Simpson Is A Member Of