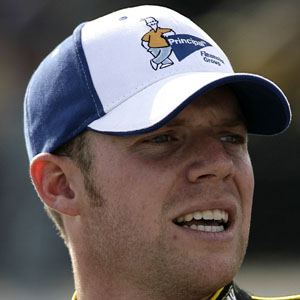 He began his NASCAR career at the age of 18 in the Craftsman Truck Series.

He won his first NASCAR Spring Cup Series race at the 2011 Showtime 500 in Darlington.

He married Megan Mayhew in 2011; they have a son named Rhett and a daughter named Eliza.

He beat out Sam Hornish Jr. for the 2008 Sprint Cup Rookie of the Year Award.

Regan Smith Is A Member Of