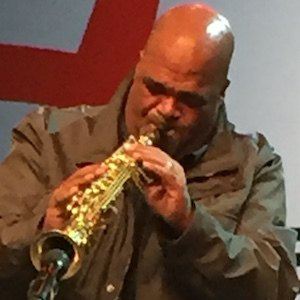 In 1987, he began his public speaking career when he spoke to a public high school assembly.

In March 2011, his book "REGGIE: You Can't Change Your Past, but You Can Change Your Future", was published. He has appeared on behalf of The Youth Alliance group of speakers to speak on the messages in his book.

He was born to a teenage mother, and was subsequently adopted. He married his wife, Michelle, with whom he has one son, Dominic.

He and fellow motivational speaker Eric Thomas are both known for their lively speaking styles and motivational books.

Reggie Dabbs Is A Member Of