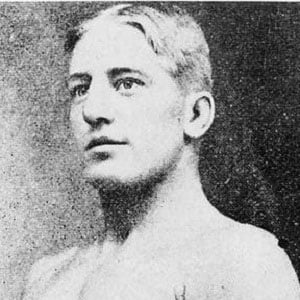 Legendary Australian athlete sometimes known as Snowy Baker who excelled at a variety of sports, including swimming, boxing, diving, hockey and equestrian sports. He was also a popular actor who appeared in silent films like The Enemy Within and The Shadow of Lightning Ridge.

He won championships in boxing and swimming while still a teenager in New South Wales.

He coached many famous actors in horse riding, including Elizabeth Taylor and Shirley Temple.

He was married to Ethel Mackay from 1909 until his death. His brother was rugby union player Harald Baker.

He starred in 1920's The Shadow of Lightning Ridge, written by actress and screenwriter Bess Meredyth.

Reginald Baker Is A Member Of