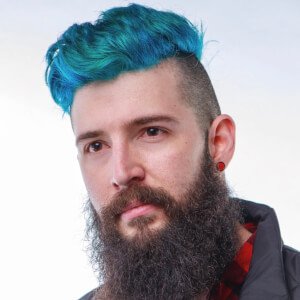 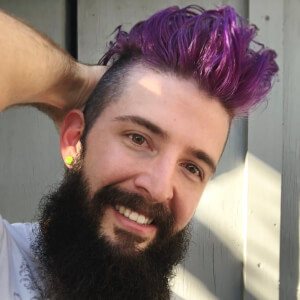 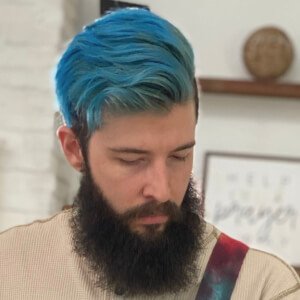 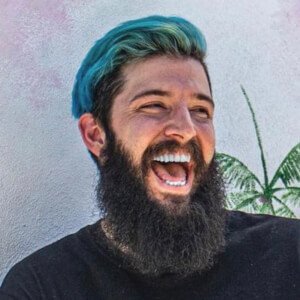 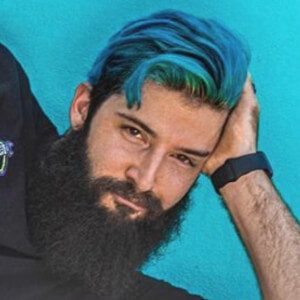 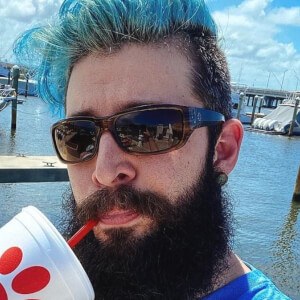 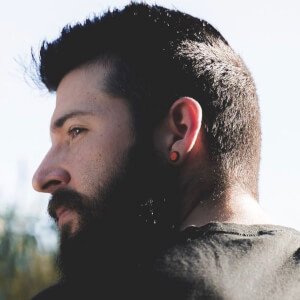 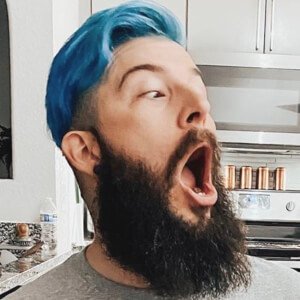 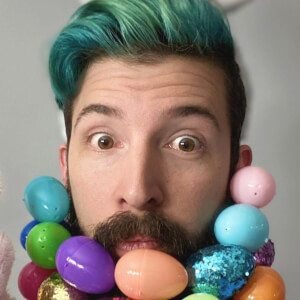 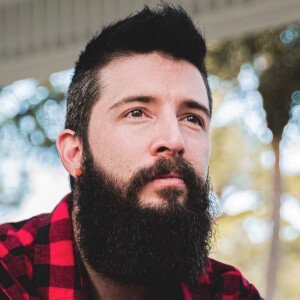 TikTok star and content creator who is best recognized for his short comedy videos as well as lifestyle clips that he shares with his over 360,000 fans. He is also known for sharing Fortnite gameplay through his account as well under the handle Reid the Llama King.

He first started sharing videos through TikTok in October of 2016, back when the app was known as musical.ly. He started going viral in April of 2018 after a video of him attempting a prank on his wife backfired. The video earned over seven million views and a ForYou page feature.

He often does live streams on Twitch. He is also a published author and has released the book Chronicles of the Second Realm. He has been playing bass guitar since the age of 14 and he is a member of a Christian worship band called Woerthship.

His parents are named Curtis and Cindy Edgett. He has two brothers and one sister. He married his wife Melissa in Florida in May of 2014.

Other TikTok stars also known for sharing Fortnite gameplay through their accounts include Taite Hoover and Therealgoggleboy.

Reid Edgett Is A Member Of