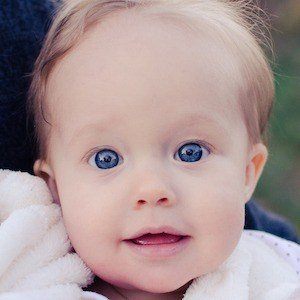 First born child of Ryan and Arianna Pflederer, the parents behind the popular YouTube channel thepflederers.

Her mother began documenting her progress from within the womb as early as 8 weeks pregnant.

She was featured in her parent's vlog "NEW YEAR, NEW LIFE! | BIRTH VLOG."

She was born in Illinois to Ryan and Arianna Pflederer. In 2016 she became a big sister when her parents welcomed their second daughter.

Revelynne Pflederer Is A Member Of