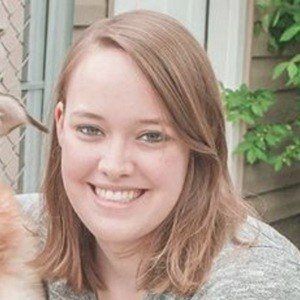 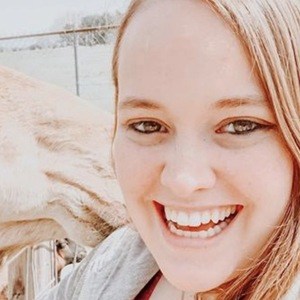 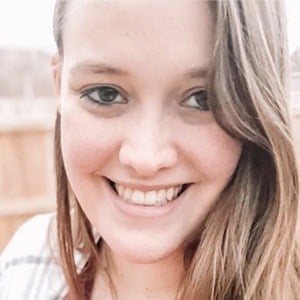 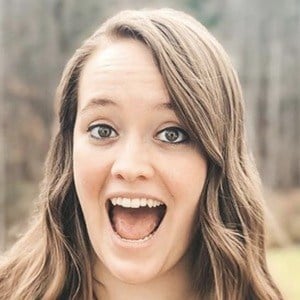 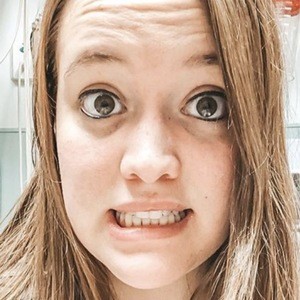 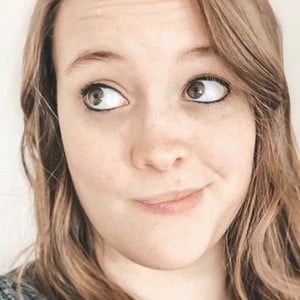 YouTube personality who vlogs about parenthood with her husband on their channel thepflederers.

She and her husband began posting to their channel in August of 2013, beginning with what would become one of their most popular videos "BRIDE SINGS DOWN THE AISLE (Ryan & Arianna's Wedding Day)."

She has her own personal, self-titled channel in addition to the family channel.

She and Heather Cox both documented their pregnancies via YouTube.

Arianna Pflederer Is A Member Of