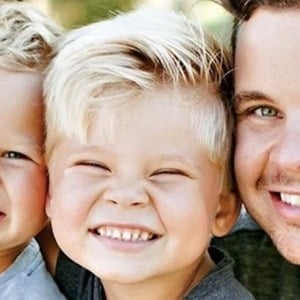 Child of Missy and Bryan Lanning, the parents famous for the Daily Bumps vlog. Their accompanying YouTube channel has amassed over 5 million subscribers and growing. A video documenting his 2nd birthday has received over 6 million views since it came out in July of 2015.

He has been frequently featured in videos where he's playing in the pool. He has shared an Instagram account with his brother under the username ollieandfinn.

He also has a younger brother named Finley who appears on their YouTube channel as well.

Oliver Lanning Is A Member Of