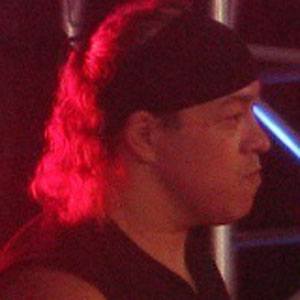 He is best known for his work in the Mexican promotion Consejo Mundial de Lucha Libre, and the Japanese promotion New Japan Pro Wrestling.

He made his professional debut on November 18, 1991, though it took him a few years to build a name for himself.

In 2008 he took part in the TNA World X Cup, where he helped lead Team Mexico to victory.

He was trained by his uncles.

He famously feuded with Mistico.

Rey Bucanero Is A Member Of