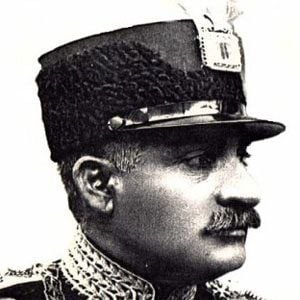 He joined the Persian Cossack Brigade when he was sixteen years old.

He achieved a lot of major things during his time as a leader including the creation of birth certificates for all Iranians and the creation of the first university in Iran.

He was married four times.

Like him, Mohammad Mosaddegh also served as Prime Minister of Iran.

Reza Shah Is A Member Of