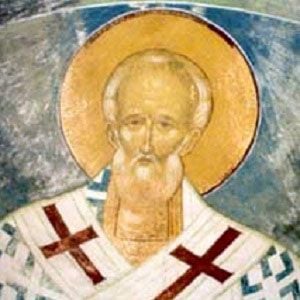 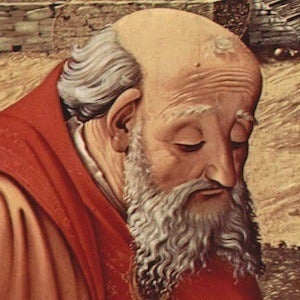 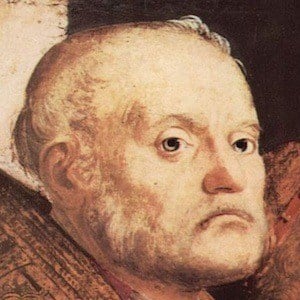 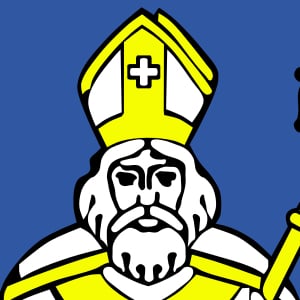 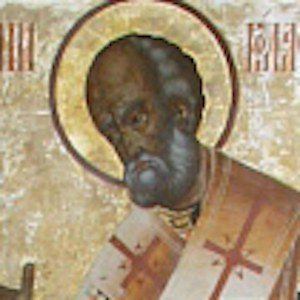 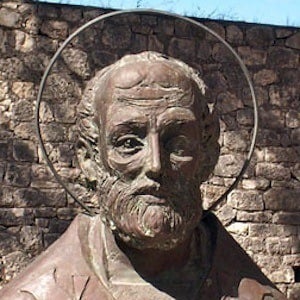 Remembered for his role in bringing about apparent miracles and for his frequent, secret bestowal of gifts, this fourth-century saint inspired the modern Santa Claus character traditionally associated with the Christmas holiday.

Early in his religious career, he became Bishop of Myra and subsequently attended the First Council of Nicaea and became a signer of the Nicene Creed.

He is regarded as the patron saint not only of children, students, and seamen, but also of brewery and pawn shop owners and thieves who regret their crimes.

Born in an area of the Roman Empire that is located in present-day Turkey, he grew up as a member of a highly religious family of Greek heritage. His parents died when he was young, and he was raised primarily by his uncle.

Saint Nicholas Is A Member Of