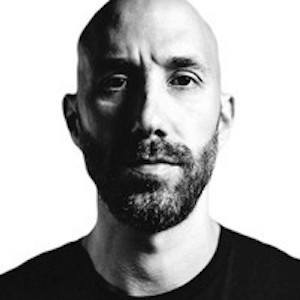 DJ more commonly known as TJR who first reach the charts while collaborating with Pitbull on the 2012 single "Don't Stop the Party." He also collaborated with VINAI on their 2014 single "Bounce Generation."

A talented golfer growing up, he ultimately decided to pursue a career in music in his early 20s and released his first single in 2005.

Although based in the United States, his music has been popular in Belgium, with "Ode to Oi" and "What's Up Suckaz" charting in the country.

He grew up in Connecticut but eventually moved to Los Angeles, California to further his career.

He collaborated with Benji Madden on the song "Come Back Down."

Thomas Joseph Rozdilsky Is A Member Of