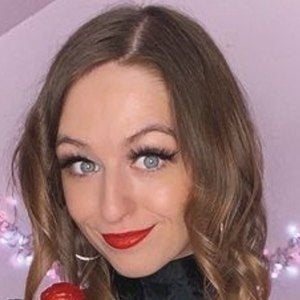 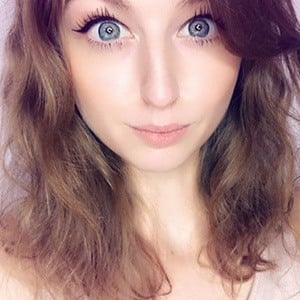 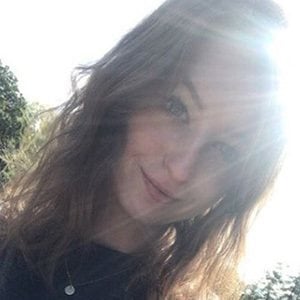 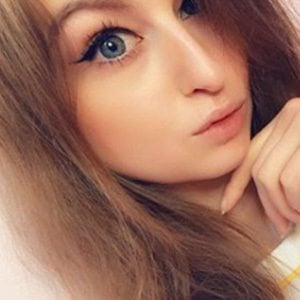 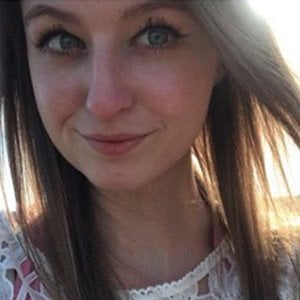 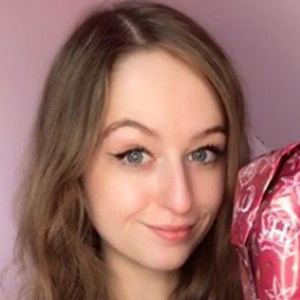 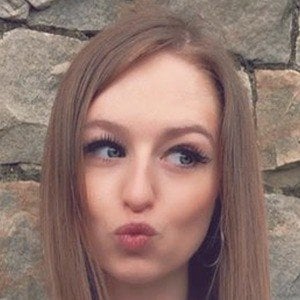 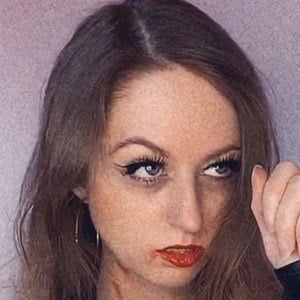 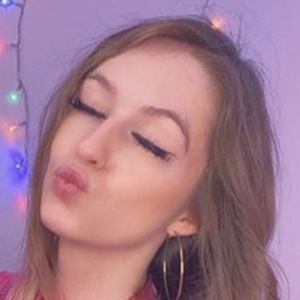 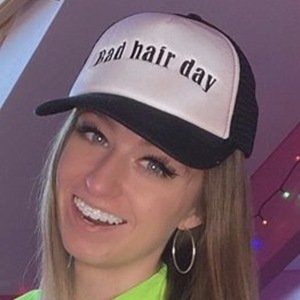 Crowned TikTok creator known for her popular lip sync videos, most notably duets. She has over 7 million followers on the app.

One of her most liked videos is a creative dance edit set to "Doll on a Music Box" from Chitty Chitty Bang Bang. It's amassed over 50,000 likes.

She dated fellow TikTok star Dsp1994. She's owned a black and white dog named Spot that she occasionally features in her live videos.

She celebrated with a post on Instagram when one of her idos Gilmher Croes followed her on TikTok.

Rhia Official Is A Member Of