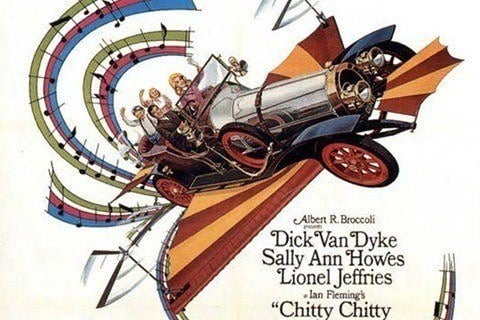 Written by children's author Roald Dahl and director Ken Hughes, the fantasy adventure film centers on an inventor who turns a broken-down Grand Prix car into a vehicle in which he and his children can go on an adventure to save their grandfather in a land far away.