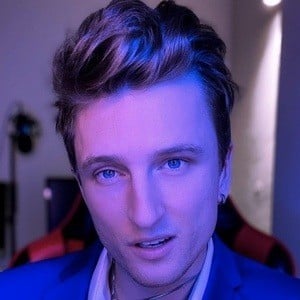 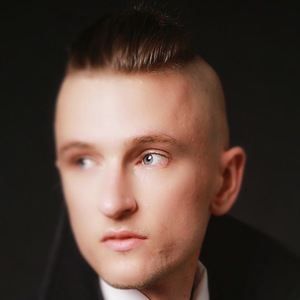 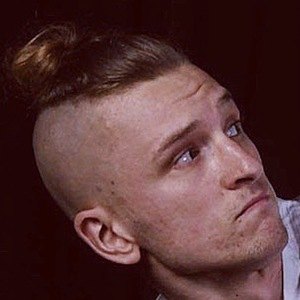 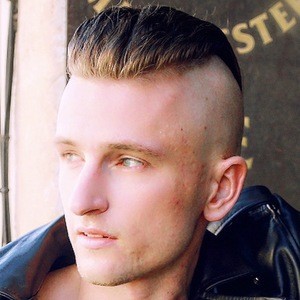 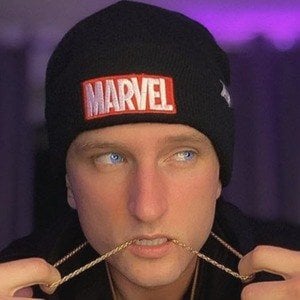 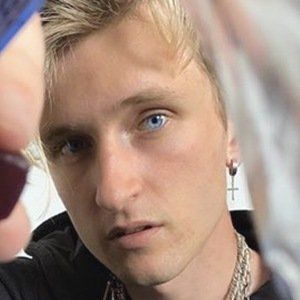 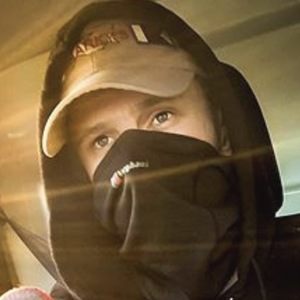 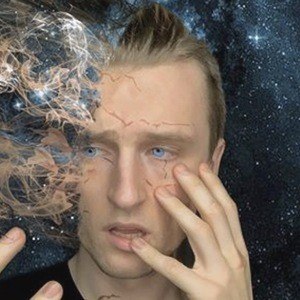 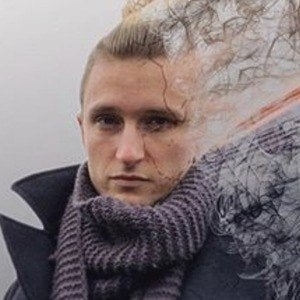 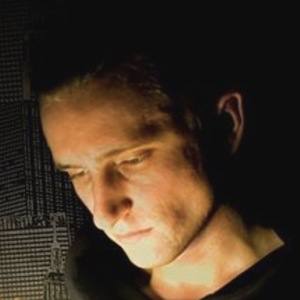 Video creator named David well known for his comedy and lip-sync videos on the platform TikTok. He has earned more than 380,000 fans.

He began practicing martial arts at the age of seven. He competed in events such as the ITF Nationals in 2016. He lived in the Maldives for a period and taught scuba diving.

He surpassed the 5 million heart milestone on TikTok in February of 2019. He is known as Hocaspocas94 on Snapchat and as DSP.1994 on Instagram. He signed with the management company Fanbytes and the modeling agency Models Direct.

He has an older sister. He was in a relationship with Rhia Official until late 2019.

He and Rhia made a video together called "I Got It" which featured the Ariana Grande song "7 Rings."