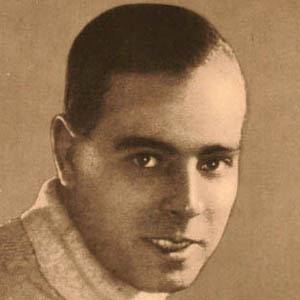 Spanish goalkeeper who was considered one of the best of his generation, minding the net for the Spanish national team from 1920 to 1936 and playing in 82 games for Real Madrid from 1930 to 1936.

He began his career with Espanyol in 1969, then joined FC Barcelona three years later.

He led his team to the silver medal at the 1920 Olympic Games at Antwerp, and he got himself arrested for trying to smuggle Havana cigars on the way home.

He grew up in Barcelona, Spain.

He and Francisco Gento both became legendary Spanish soccer players.

Ricardo Zamora Is A Member Of