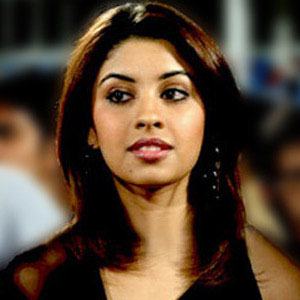 Indian actress and model best known for her roles in films like Nagavalli and Mirapakaay. She was also a former beauty queen.

She was a beauty queen who finished in the top 10 in the Miss India USA competitions.

She suffered a mental breakdown on the set of Starbucks: the Empire in 2012, causing her to enter into a rehabilitation program.

Her father was COO of Netshape Technologies.

She received Filmfare, Vijay, and SIIMA Award nominations for her role in 2011 film Mayakkam Enna, direted by Selvaraghavan.

Richa Gangopadhyay Is A Member Of