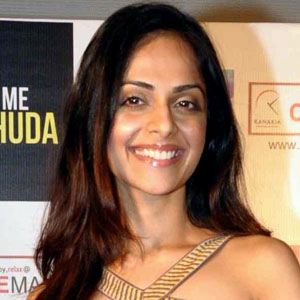 During her childhood years, she appeared in small roles in two 1990s movies: Lamhe and Pardes. At the age of sixteen, she became both a model and a commercial actress.

She made her Bollywood debut in Kuch Tum Kaho Kuch Hum Kahein (released in 2002).

She was born and raised in Bangalore, India.

She co-starred with Vijay Chandrasekhar in a 2001 Tamil romance titled Shajahan.

Richa Pallod Is A Member Of