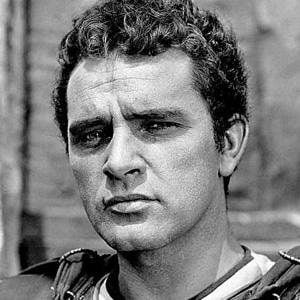 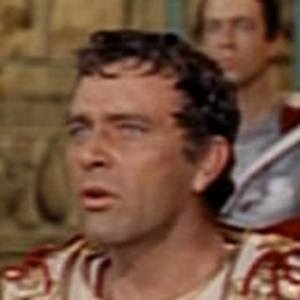 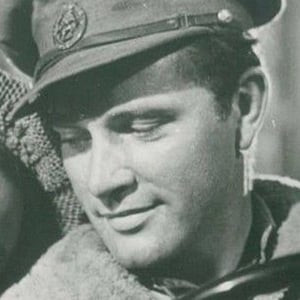 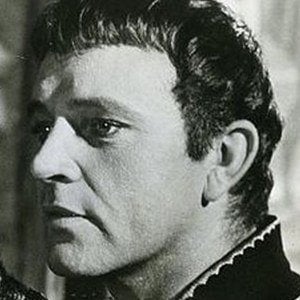 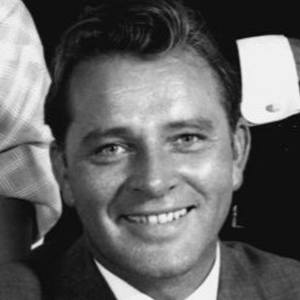 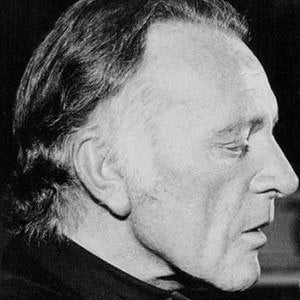 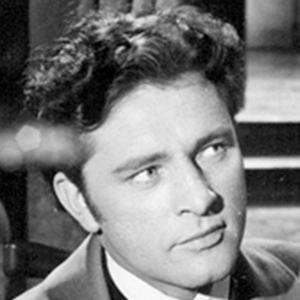 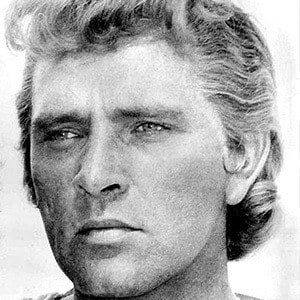 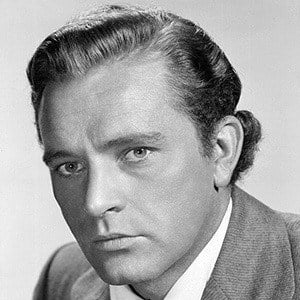 Welsh actor best known for his starring roles opposite Elizabeth Taylor, particularly 1963's Cleopatra and 1966's Who's Afraid of Virginia Woolf? His other memorable films include Hamlet, The Robe, and Nineteen Eighty-Four.

He was an exceptional rugby and cricket player in his home country of Wales.

He was nominated for seven Academy Awards across the course of his career.

He had a highly sensationalized affair with actress Elizabeth Taylor, whom he married and divorced twice. He was also married to Sybil Christopher, Suzy Hunt and Sally Hay. He had four children named Kate, Jessica, Liza and Maria.

He starred opposite Clint Eastwood in the 1968 film Where Eagles Dare.

Richard Burton Is A Member Of