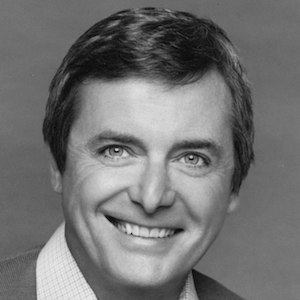 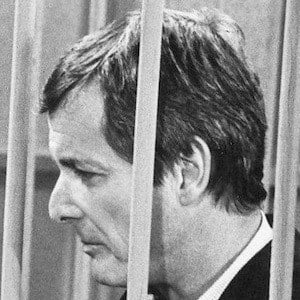 He was a member of his traveling family's song and dance troupe.

He was president of Screen Actors Guild from 1999 to 2001. He also played Dustin Hoffman's character's father in The Graduate.

He married actress Bonnie Bartlett in June of 1951, and the couple adopted two children. They'd previously had a son who died in infancy.

He played the role of Carter Nash in the comedy TV series, Captain Nice, created by Buck Henry.