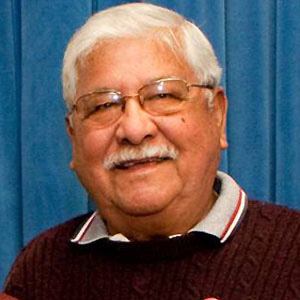 Younger brother Cesar Chavez who followed him into organizing labor.

He worked on the family farm in Arizona and then went into carpentry before joining his brother in the United Farm Workers union.

Where his brother organized the farm workers of California into a union, he made them into a political force.

He had four children with fellow labor leader, Dolores Huerto.

He visited President Barack Obama in the White House on Cesar Chavez Day.

Richard Chavez Is A Member Of