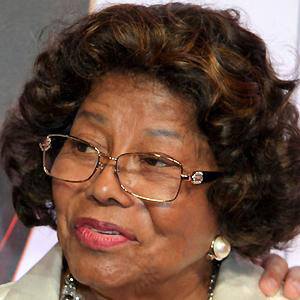 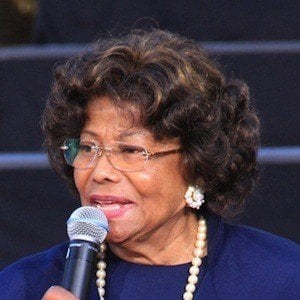 Mother of Michael and Janet Jackson who was the matriarch of the entire Jackson musical family. Through her encouragement, five of her ten children formed The Jackson 5.

She met Joseph Jackson, her husband and the father of the Jackson singers, when she was still a teenager and he was a boxer and aspiring musician.

She made costumes for The Jackson 5.

After Michael Jackson's death in 2009, she became the legal guardian to his three children, Paris, Prince, and Blanket.

She admitted on Oprah Winfrey's talk show that Michael was addicted to plastic surgery.

Katherine Jackson Is A Member Of