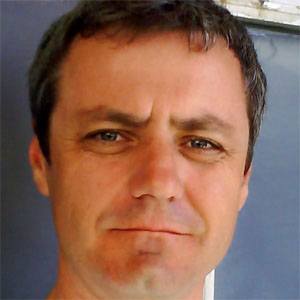 American skeptic, podcaster and origamist who gained a Life Membership with the Australian Skeptics in 2001 and became its president. He founded the Sydney Skeptics Pub and has co-hosted the Skeptic Zone podcast.

He sold educational software for Apple II and Commodore 64 computers and started writing books on origami in 1988.

He helped organize The First Amazing Meeting Australia in Sydney in 2010.

He was born in Kurri Kurri, New South Wales, Australia and traveled internationally frequently with his parents as a child.

He designed an origami Pigasus in honor of the mascot of the James Randi Educational Foundation.

Richard Saunders Is A Member Of