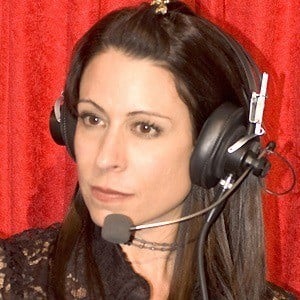 She appeared in adult films such as I Like To Be Watched and Hollywood Starlets in the mid-1980s.

She was born in Pasadena, California to a family of Armenian and Italian descent.

Christy Canyon Is A Member Of