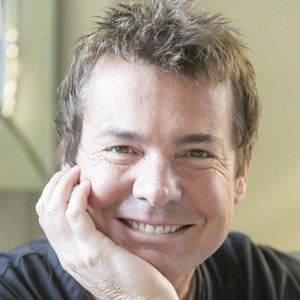 English hairdresser who has been the recipient of a number of prestigious accolades, including the Fellowship for British Hairdressing Media Ambassador and the TIGI Celebrity Hairdresser of The Year award. His salon has become famous for its extensive celebrity clientele, which includes entertainers like Kim Cattrall and royalty like Kate Middleton.

He worked at the Daniel Galvin and Neville Daniel salons in the 80's. He founded his own Sloane Square salon in 1997.

In addition to his salon, he is the creator of the Tangle Angel detangling product, which has been sold in dozens of countries around the world.

He married a woman named Hellen.

Richard Ward Is A Member Of