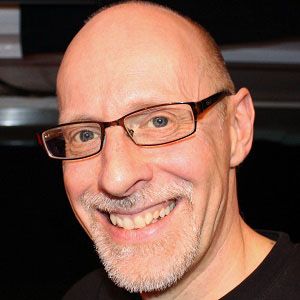 University of Hertfordshire Professor of the Public Understanding of Psychology who translated his experimental psychology knowledge into a YouTube channel called Quirkology, where he posts content relating to psychology, magic, and illusions.

He became one of the youngest members of the Magic Circle of London. At 18, he was a street performer before beginning his studies in psychology at University College London.

He is very public about his criticism of belief in paranormal phenomena. He has had books published called Paranormality: Why We See What Isn't There, Paradox: The Curious Life, and Mysterious Death, of Mr Joseph Wheeler.

He was born to a mother and father who worked as a seamstress and engineer, respectively, in London, England, but was raised in Luton.

He partnered with Simon Singh on a National Science Week BBC segment about lying.

Richard Wiseman Is A Member Of