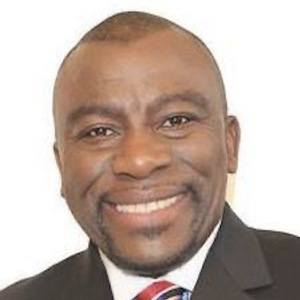 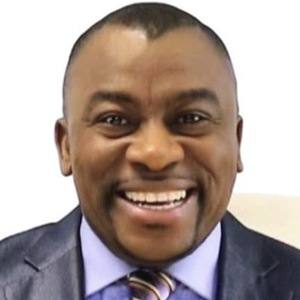 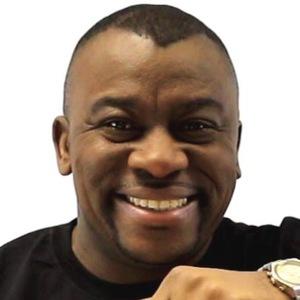 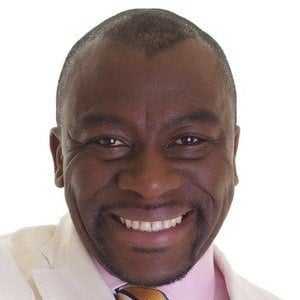 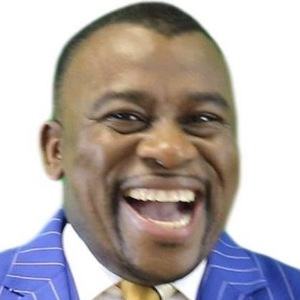 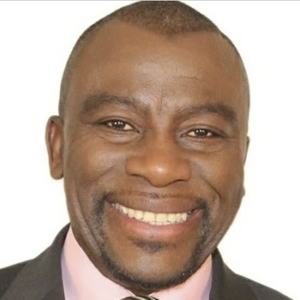 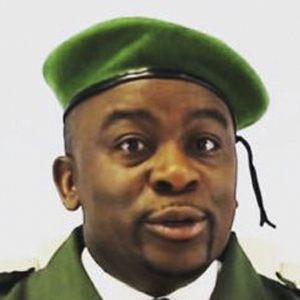 Motivational speaker and YouTube star who has gained more than 500,000 subscribers on his main channel creating uplifting and occasionally comedic public speaking messages. He sells his services as a speaker and video creator and is often remarked for his deep voice and jolly laugh.

He has a second YouTube channel called Based Tyrone where he posts testimonials and other vlog videos.

His real name is Tyrone Gordon Hurd. Though born in Cameroon, he later lived in London, England.

Both he and Josh Sundquist are popular motivational speakers on YouTube.

Big Man Tyrone Is A Member Of