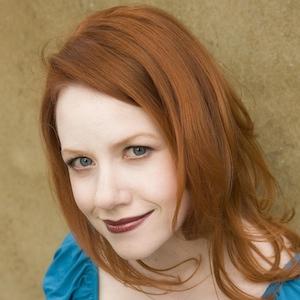 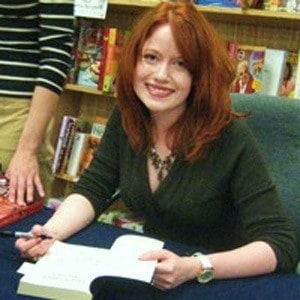 Bestselling fantasy author best known for her Georgina Kincaid, Vampire Academy, and Dark Swan book series. Her other works include the Bloodlines books and the Age of X series.

She won a Teen Read Award in 2010 for her popular young adult series, Vampire Academy.

Richelle Mead Is A Member Of