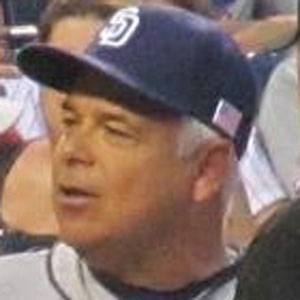 He was selected 20th overall by the Pittsburgh Pirates in the 1980 MLB Draft.

He received the nickname "The Secret Weapon" during his playing days for the Florida Marlins, from 1993 to 1994.

He was born in Harbor City, California.

He was hired by the Cubs before the 2014 season to help develop the team's young talent, especially star shortstop Starlin Castro.

Rick Renteria Is A Member Of