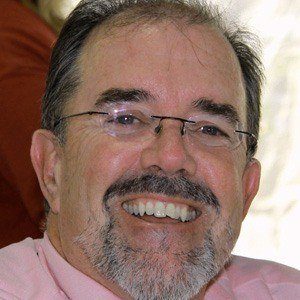 Former MLB pitcher who became manager of the Boston Red Sox in 2013. He led the Sox to a World Series Championship during his first year with the team.

He played collegiate baseball at Oklahoma State University and was drafted by the Cleveland Indians in the 1984 MLB Draft.

He played for the Indians, the Angels, and the Tigers.

He had three sons with his wife Sue Farrell.

He became David Ortiz's manager in 2013 after leaving the Toronto Blue Jays.

John Farrell Is A Member Of