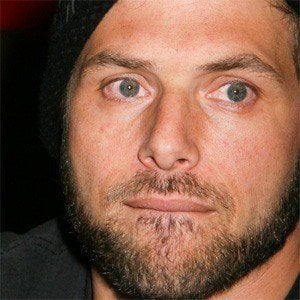 Celebrity who gained notoriety not for his career accomplishments, but rather for his marriages to actresses Elizabeth Daly, Shannen Doherty, and Pamela Anderson.

He was an avid poker player who owned his own gambling website and appeared on the second season of PokerStars Big Game.

A video of his intimacies with Paris Hilton appeared on the internet in 2003.

He had two children with his first wife Elizabeth Daly, including social media star Tyson Salomon. He later married Pamela Anderson but she would eventually file for divorce.

He and Pamela Anderson were married for ten weeks in 2007. They remarried in 2014.

Rick Salomon Is A Member Of