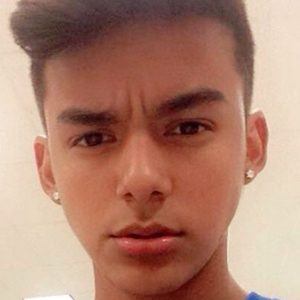 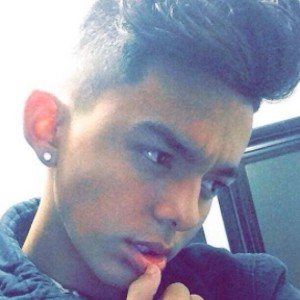 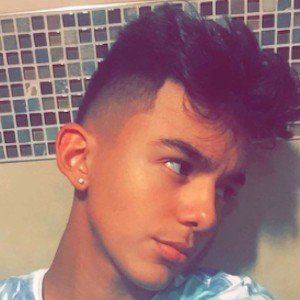 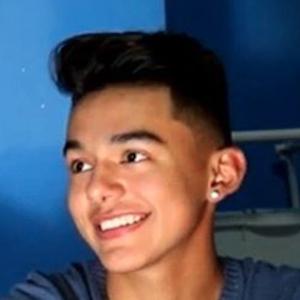 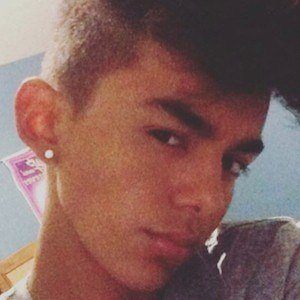 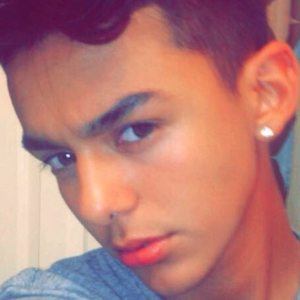 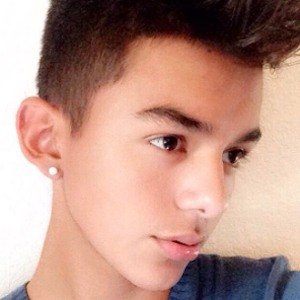 American YouTuber best known as one half of the KickNation channel with his friend Harris Khan. The channel gained popularity primarily through reaction videos to various musical.ly stars.

He attended Austin Academy in Garland, Texas. He has his friend Harris created their KickNation channel in the school library.

He has been also known to stream on YouNow.

He was born the oldest of 7 in Garland, Texas; he has 5 brothers and 1 sister.

He and VladTeeVee both got famous by reacting to musical.ly videos.

Rickey Alaniz Is A Member Of