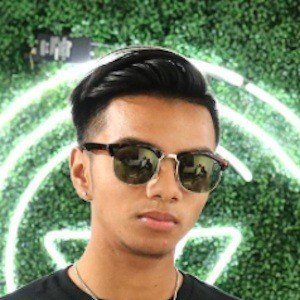 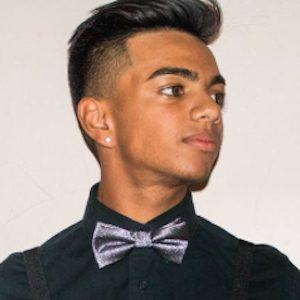 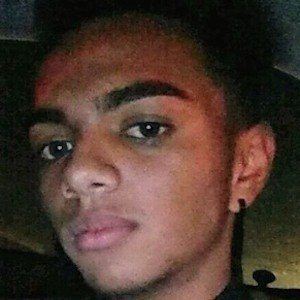 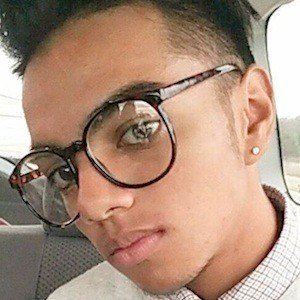 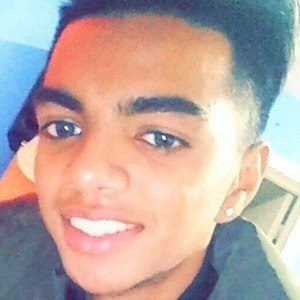 One of two YouTube personalities featured on the channel KickNation which has more than 100,000 subscribers. The channel gained popularity primarily through reaction videos to various musical.ly stars.

The first videos on his collaborative channel were football (soccer) related.

On both Twitter and Snapchat he is known as Harrisk101MC.

He has a sister named Michelle Khan, and brother Omar Khan.

He and Rickey Alaniz work together on the channel KickNation.

Harris Khan Is A Member Of