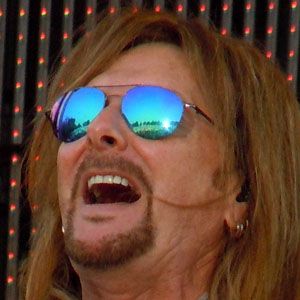 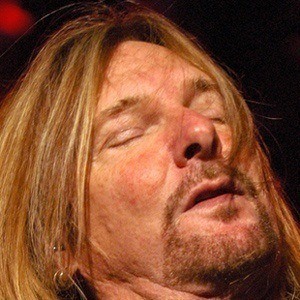 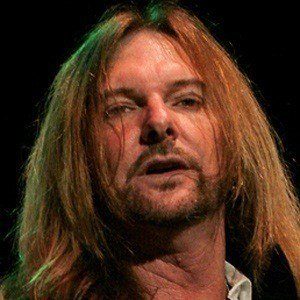 Bassist best known for playing in the modern incarnation of the popular 80's band Styx. He has also been a member of the bands The Babys and Bad English.

He grew up in northern California and claims to have studied under no less than seven piano teachers as a child.

He wrote music which appeared in the 1984 sci-fi action blockbuster The Terminator.

His brother Mike was an actor and pianist while the two of them were growing up.

Ricky Phillips Is A Member Of