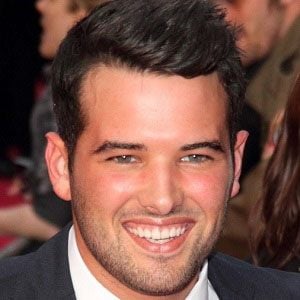 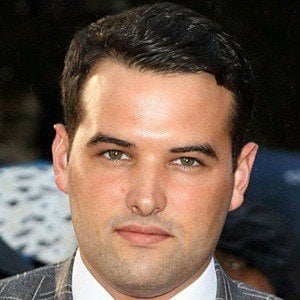 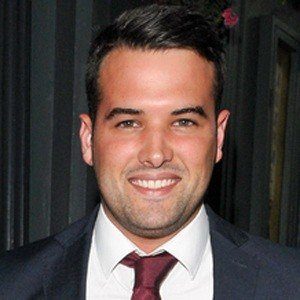 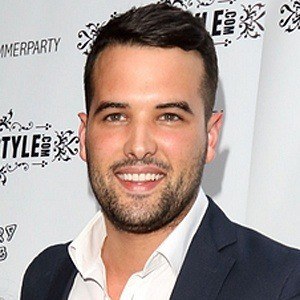 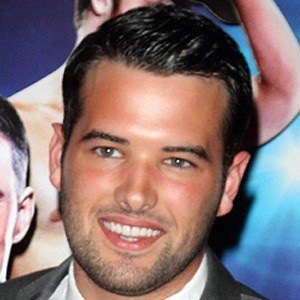 Reality personality known for appearing in the award-winning reality series The Only Way is Essex.

Upon joining the show, he was introduced as a supporting character.

His nickname on The Only Way is Essex is The Captain. He became very active on Twitter amassing more then 700,000 followers by 2015.

He got engaged to Marnie Simpson, a cast member on Geordie Shore, in 2015, but the two broke up later that year. He was previously in a relationship with Jessica Wright.

He starred alongside Mark Wright on The Only Way is Essex.

Ricky Rayment Is A Member Of