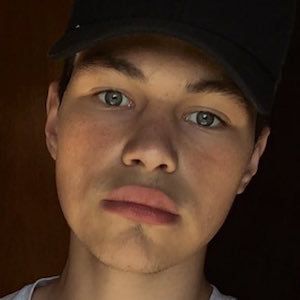 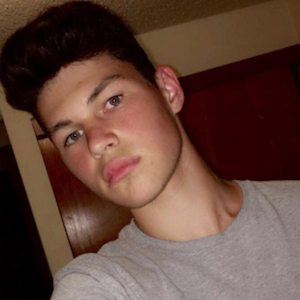 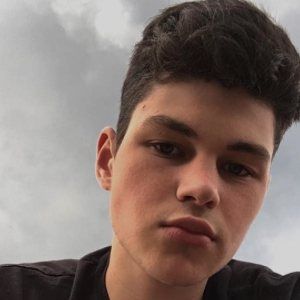 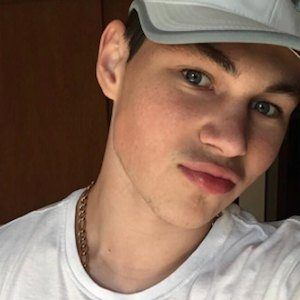 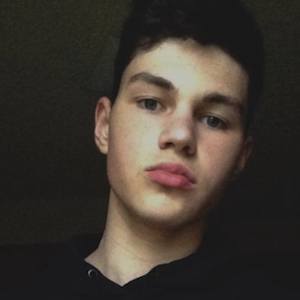 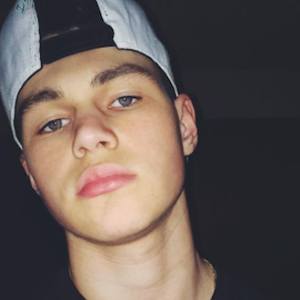 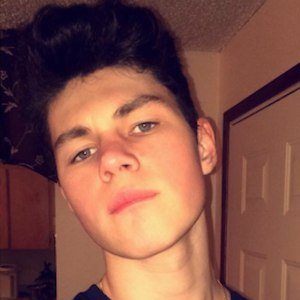 Rising YouTube personality who gained fame for reacting to videos created by the biggest names in musical.ly, Vine, and other social media platforms. He has earned over 70,000 subscribers to his channel.

He launched his first YouTube channel, Ricky Kay, in July of 2014.

He is also known across social media as RickyOkay.

He is from Portland, Oregon.

Several of his most watched reaction videos involve the works of Loren Beech.

Ricky Reacts Is A Member Of