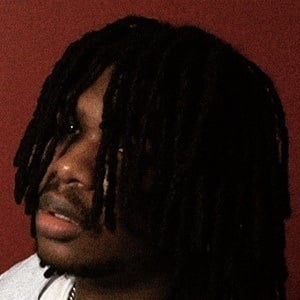 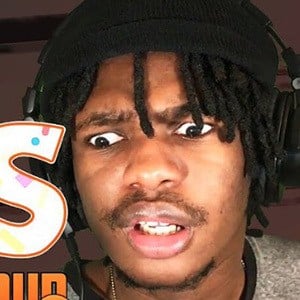 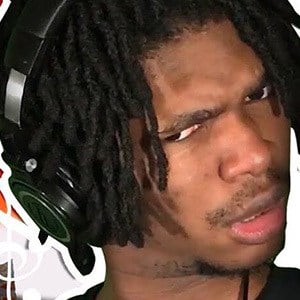 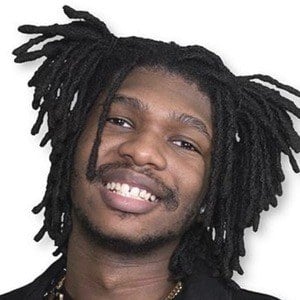 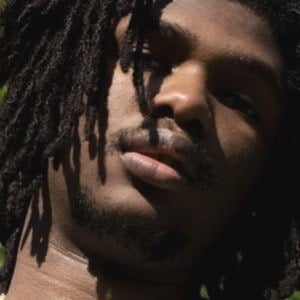 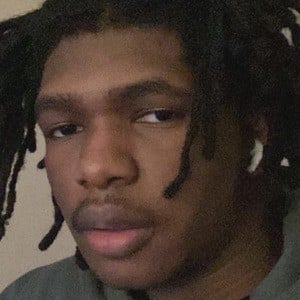 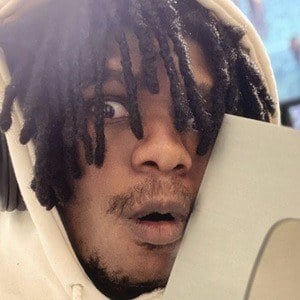 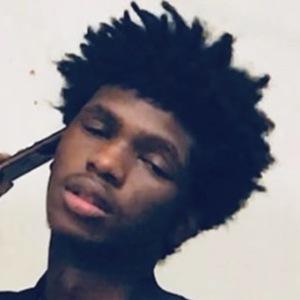 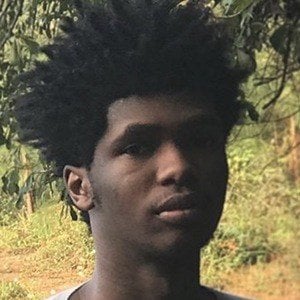 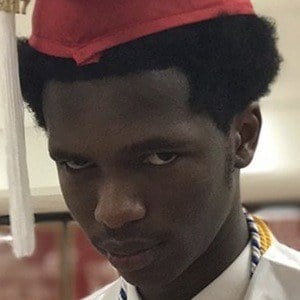 Content creator, gamer and music producer who became best known as the founder of the Rico The Giant YouTube channel. He posts original video game simulation recordings for more than 500,000 subscribers.

In August 2016, he uploaded his initial YouTube clip titled HOW TO WIN A GUN FIGHT WITH A KNIFE! | Call of Duty: Black Ops 3.

One of his first viral videos was 2019's HIGH SCHOOL ISN'T AS EASY AS I THOUGHT! | School Days (School Simulator) #1.

His real name is Tyrique Joseph.

He captioned an Instagram photo of Tyler The Creator #legendary in April 2015.

Rico The Giant Is A Member Of