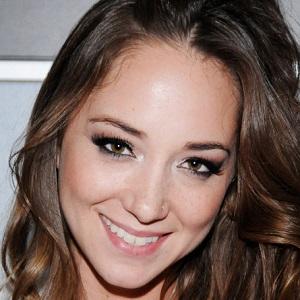 AVN-award winning adult film star who started in the industry in December of 2011.

She was a specialty dancer whose skills included fire dancing and aerial silks. She was a hula-hooper at Burning Man.

She frequently worked with Riley Reid as a co-star.

She was born Ashley Brianna Cronan in San Francisco, California.

She was named to a list of adult film stars that could be the next Jenna Jameson.

Remy LaCroix Is A Member Of