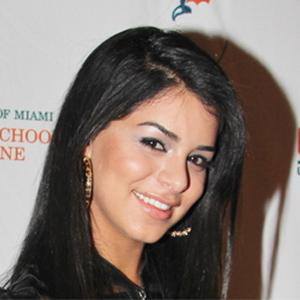 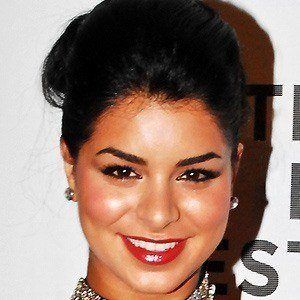 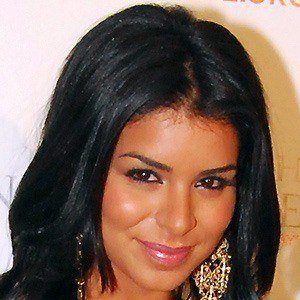 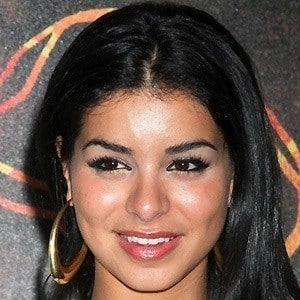 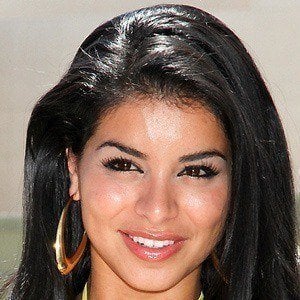 Lebanese-American model and actress from Michigan who was crowned Miss USA 2010. She has also worked as a professional wrestler in the WWE.

She used to work for the Detroit Medical Center as a sales associate.

She trained to became a WWE Diva.

She was born in Srifa, Lebanon; but moved to New York with her family at the age of 8. She married singer Tony Sal in May 2016. They have a daughter named Rima and a son named Joseph together.

In 2011, the Roots performed a freestyle song about her on Late Night with Jimmy Fallon.

Rima Fakih Is A Member Of