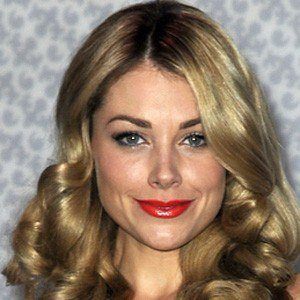 Won the title of Miss England in 2007 and reigned victorious at the Miss World pageant 2007.

She used to work as a model and florist.

She is deaf in one of her ears but kept this a secret during the Miss England competition.

She married McFly lead guitarist Danny Jones on August 2, 2014. She gave birth to their son in January 2018.

Her husband plays alongside singer and guitarist Tom Fletcher in McFly.

Georgia Horsley Is A Member Of