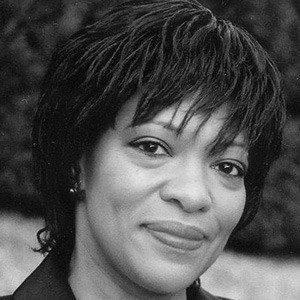 African-American poet who served as U.S. Poet Laureate from 1993-1995. Her best-known works include Sonata Mulattica and The Darker Face of the Earth.

She attended Miami University and the Iowa Writers' Workshop.

She received the Pulitzer Prize in Poetry for Thomas and Beulah, a collection published in 1986.

She and her husband Fred Viebahn became parents to a daughter named Aviva in 1983.

During her time as U.S. Poet Laureate, she was interviewed by journalist Bill Moyers.

Rita Dove Is A Member Of