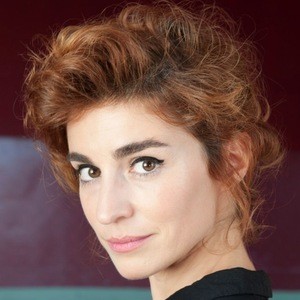 Real name Rita Pereira, she is an alternative and pop rock singer with a debut solo release titled Golden Era. She was nominated for a MTV Europe Music Award in 2008 for Best Portuguese Act.

She previously performed with a band called Atomic Bees.

She performed the Snow Patrol single "Set the Fire to the Third Bar" with the band in 2010 in Rio Lisbon.

She is from Loures, Portugal.

She sang alongside David Fonseca on the song "Hold Still" from Fonseca's second solo album, Our Hearts Will Beat As One.

Rita Redshoes Is A Member Of