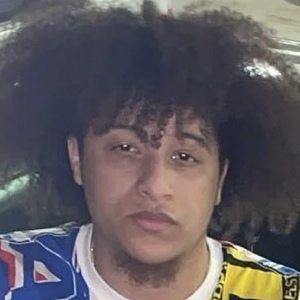 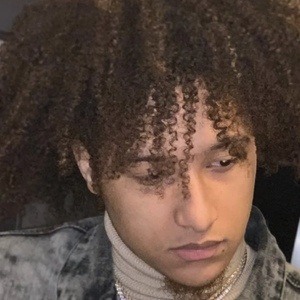 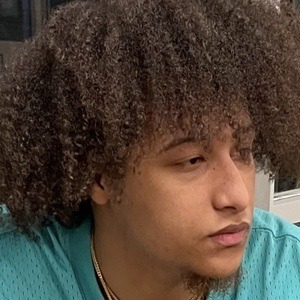 Reality star most famous for being the brother of 90 Day Fiancé season four star Chantel Everett. He famously feuded with his sister's fiancé Pedro Jimeno, getting into a fist fight with him during one episode of the show. He went on to star in the TLC spin-off series The Family Chantel in 2019.

He is a musician and Instagram model who shares his music and modeling photos with his 140,000 followers. He is 6'3" tall. He has plans to release an album in late 2021.

His parents also appeared on 90 Day Fiancé. He has stated that this has made it difficult to find genuine connections in dating.

He and Anfisa Arkhipchenko were both featured on season four of 90 Day Fiancé.

Riverknight Everett Is A Member Of