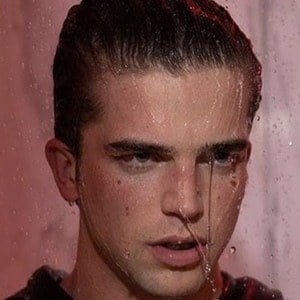 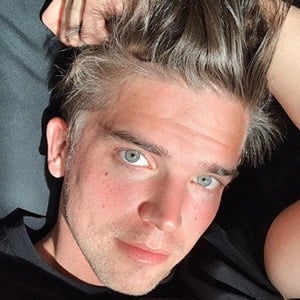 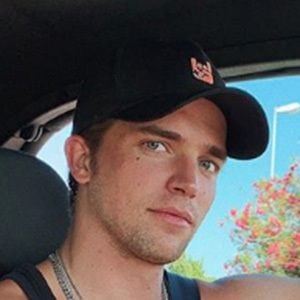 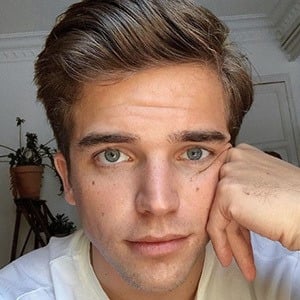 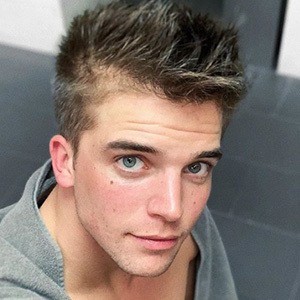 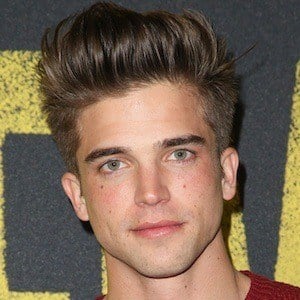 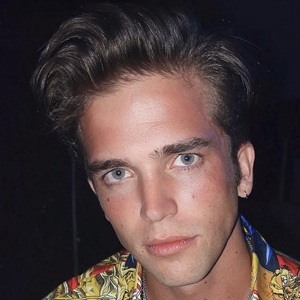 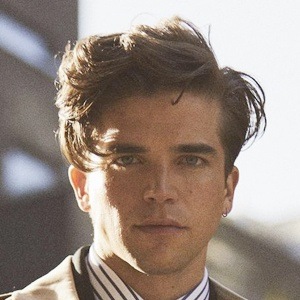 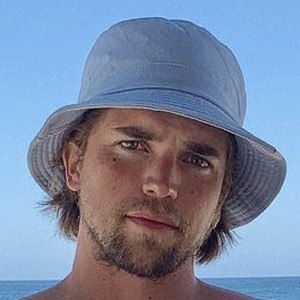 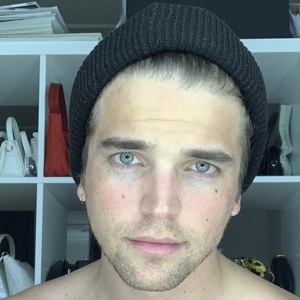 Spanish model who's been ranked in Models.com's list of of the Top 50 Male Models. He has modeled for major brands like Calvin Klein and Versace.

He was introduced to modeling by his mother and wanted to quit school in order to pursue a career as a model.

He has appeared on several magazine covers, including Winq, Surface, Guapo, and Coitus.

He became romantically linked to Paris Hilton after meeting her at New York Fashion Week.

River Viiperi Is A Member Of