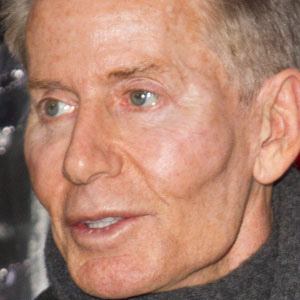 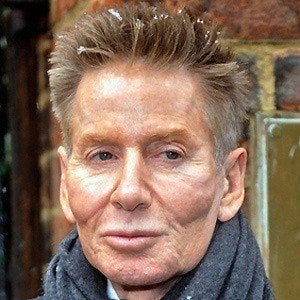 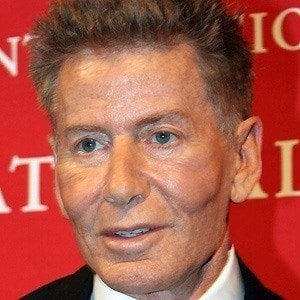 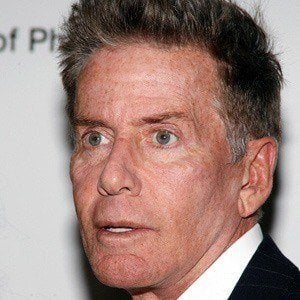 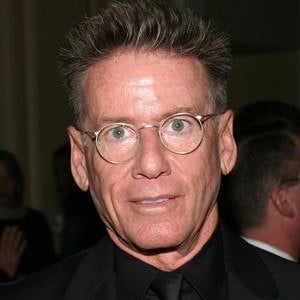 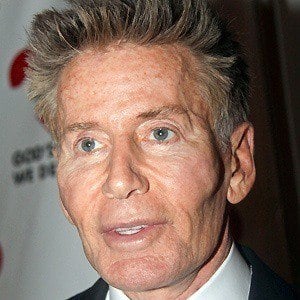 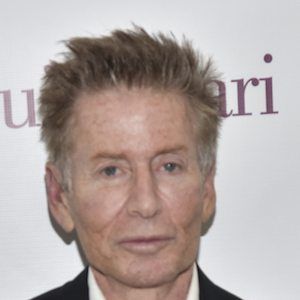 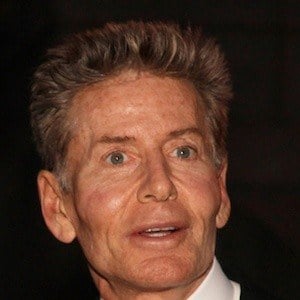 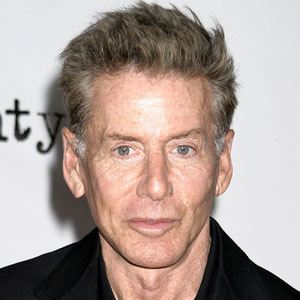 Fashion designer recognized for revolutionizing men's underwear. He is known for his red carpet runway looks and ready-to-wear accessory lines.

He enrolled in the Fashion Institute of Technology in New York, but never graduated.

He appeared on the cover of Vogue in 1969. He attempted to market fragrances and cosmetics in the 1970s before finding success with underwear in the 1980s.

He made a cameo appearance on Tina Fey's show 30 Rock.

Calvin Klein Is A Member Of