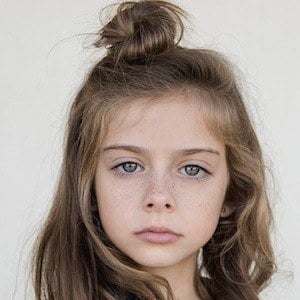 Became known as an Australian child model through her appearances in advertisements for companies such as Indiemae, Feather Drum and Hux Baby.

She's been modeling before the age of 7.

She was born and raised in Australia alongside her two sisters. She is the younger sister of popular Australian model, Meika Woollard.

Her other sister, Indi is also a known model and actress.

River Woollard Is A Member Of