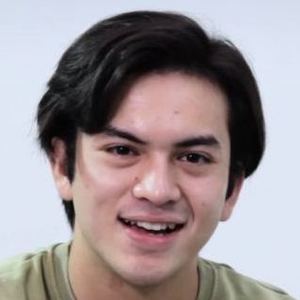 Indonesian film and television actor known for his appearance in soap operas like Cinta Bersemi di Putih Abu-Abu The Series and Pesantren & Rock n' Roll. He has also starred in films like ILY From 38,000 Ft and Magic Hour.

Prior to beginning his acting career, he studied at the Global Islamic School before moving to the high school SMA Negeri 14 Jakarta.

He has had a number of roles on television shows like High School Love Story, Elif Indonesia, and Alphabet.

Born in Singaraja, he grew up in Jakarta. His father, Nasar Mubarak Basloom, died when he was young, and he grew up with his elder brother, Rizkina, and mother, Ika Surya.

Film actress Rianti Cartwright appears alongside him in the 2016 soap opera Elif Indonesia.

Rizky Nazar Is A Member Of